Following the birth of the world’s first genome-edited babies in November 2018, the World Health Organization’s (WHO) Expert Advisory Committee on Human Genome Editing was established a month later to further understand and regulate human genome editing in both somatic cells and cells of the germline, including early embryos.

Since its establishment, Denis Rebrikov, chief geneticist at Russia’s largest government-run in vitro fertilization clinic, sought to genetically modify the CCR5 gene to provide resistance to HIV, although later, his project shifted to the genetic modification of the GJB2 gene to prevent a type of hereditary deafness.

In response to the early reports, the WHO director general in August called on all nations “to desist from permitting research on heritable human genome editing.” The WHO committee also launched a registry of gene editing studies in August.

But other news reports, such as an October article from Science, show how Rebrikov has said he’s looking to work with regulators on a research plan. The Ministry of Health of the Russian Federation said last month that, “[A]ny clinical use of editing technologies of the genome of human embryos and germ cells is premature.”

On Friday, the WHO committee offered its support for the Russian Ministry of Health’s “reassuring example of how seriously some countries are taking the rapid developments in the science of genome editing, especially human germline editing, and its ethical ramifications.”

The committee also said Russian support of the WHO’s ongoing work sets an example for other regulators assisting with preparations for better regulating, legislating and governing what the WHO calls “frontier science.”… 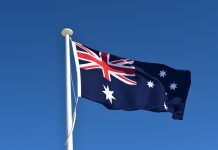 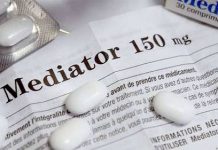 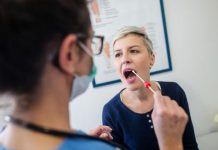 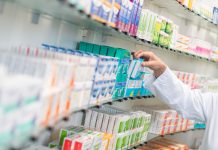 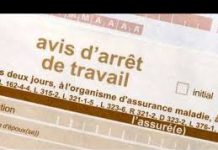 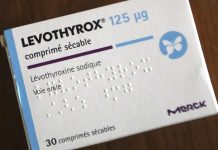 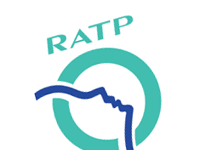 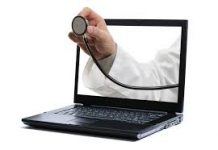 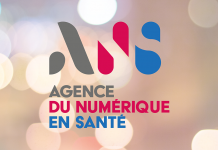