With a Mutual Recognition Agreement (MRA) necessary for the free movement of medical devices between the European Union and Switzerland still under negotiation for the Medical Devices Regulation (MDR), manufacturers should take steps now to ensure ongoing market access once the new Regulation comes into force in May 2020.

Switzerland is not an EU Member State, but it is linked to EU via bilateral treaties. From 2014 to 2018 the EU and Switzerland worked out a proposal which would involve free movement of persons, air transport, carriage of goods and passengers by rails and road, trade in agricultural products and mutual recognition of standards.

In these fields EU law would become applicable in Switzerland, with the European Court of Justice having the final word. However, the free movement of persons was voted down in a referendum, and it has not been possible so far to find a compromise in the current draft agreement.

Within that overarching agreement, Mutual Recognition Agreements (MRA) can be signed. The current Medical Device Directives are covered by such agreements, but the MRA for the MDR can only be signed if there is an agreement on the bigger treaty. This may take a while… 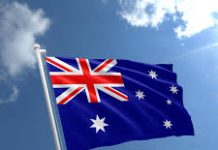 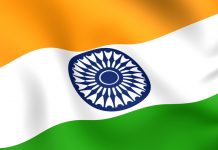 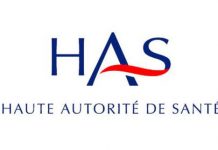 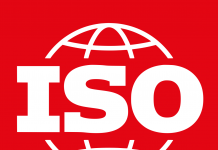 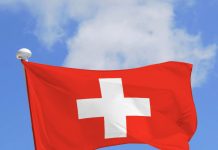 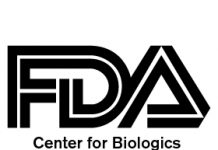 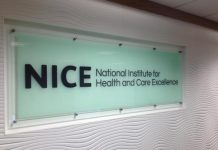 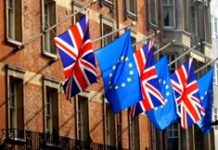 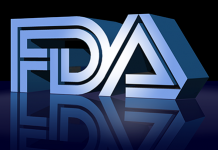 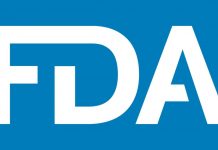